75% of the waste found on Chile’s beaches are plastics, mostly small and used only once. Bottles, containers, plumes and light bulbs are some of the debris most found in beach cleanings.

Unfortunately, recycling, one of the most popular solutions given to curb the problem, is far from effective. In Chile, approximately one million tons of plastic are consumed per year, of which only 8.5% is recycled. Of this, only 1.4% corresponds to household plastics. Recycling alone cannot solve this crisis.

Oceana focuses on reuse and prevention of production of new single-use plastics as effective tools in reducing ocean plastic pollution.

Oceana developed a legislative proposal to limit the use of disposable products and single-use plastics.

The bill – one of the most ambitious in the world – regulates disposable and single-use plastics distributed at establishments that sell prepared or drinkable food such as restaurants, cafes, and food stands. Such establishments would be required to offer reusable products such as crockery, wood, glass or the like. Businesses that sell takeaway food, would also be required to provide non-plastic disposable packaging such as aluminum, paper, cardboard or certified disposable plastics.

Recently, the bill was unanimously passed by the Senate and is now awaiting review by the Environment Commission of the Chamber of Deputies.

You can help. Join Oceana and support our campaign to urge the government of Chile to pass this legislation and fight ocean plastic pollution. 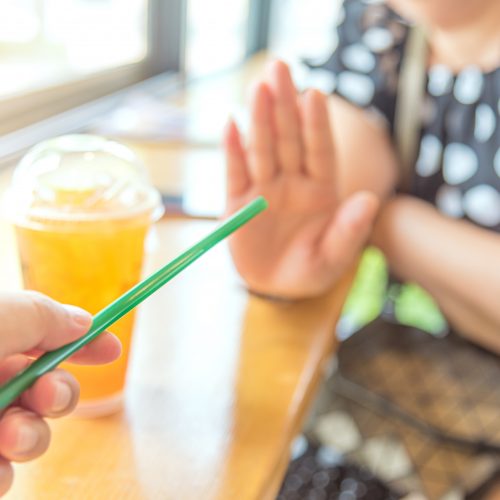 Law that prohibits single-use plastics: a new step to take care of nature 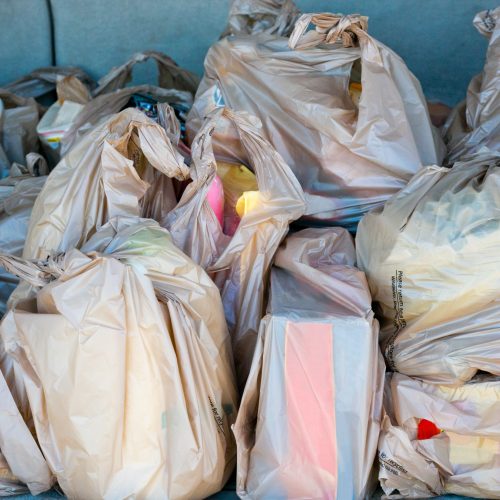 In a Bold Leap, Chile Bans Single-Use Plastics in Supermarkets and Food Industries 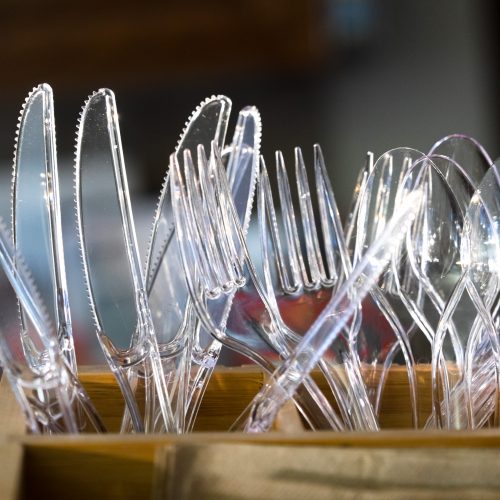 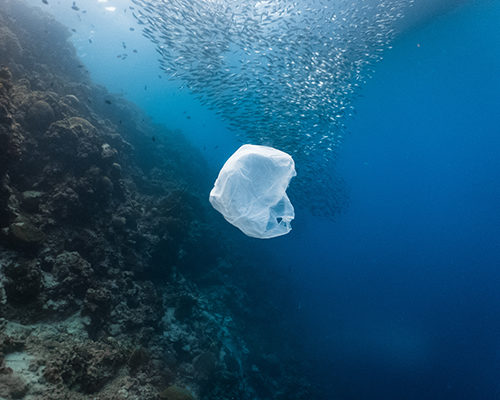